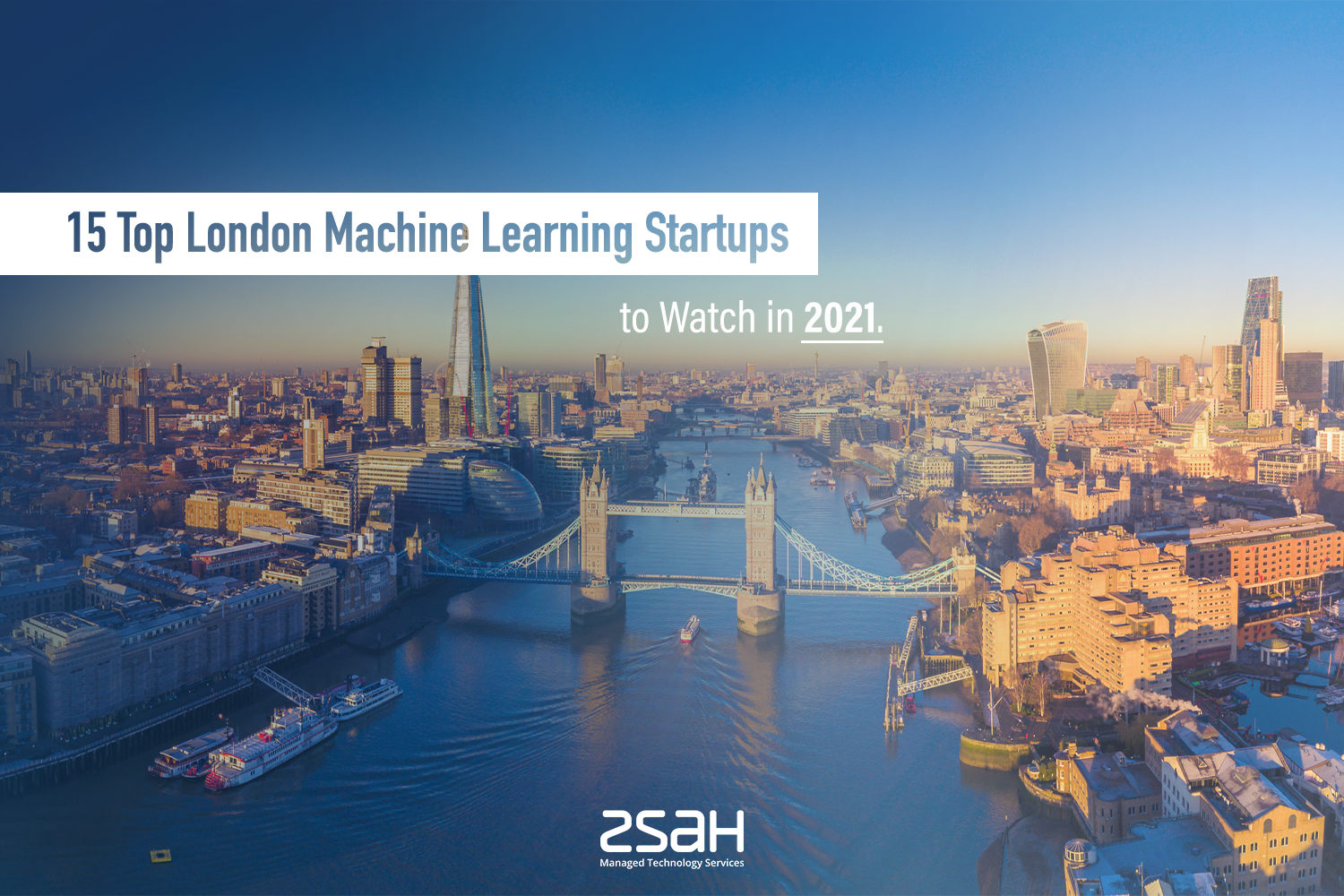 The American computer scientist and cognitive scientist, John McCarthy, first offered the earliest and purest definition of Artificial Intelligence (AI) during the Dartmouth conference in 1956. He opined that:

Every aspect of learning or any other feature of intelligence can in principle be so precisely described that can a machine can be made to simulate it.

An attempt will be made to find out how to make machines use language, form abstractions and concepts, solve the kinds of problems now reserved from humans, and improve themselves.

The last part of that definition/prediction "improve themselves" is what we refer to as Machine Learning (ML).

Looking at what's happened in the AI and ML industry since 1956, one cannot help but be awed by the sage-like wisdom of John McCarthy. It has all come to pass.

Since 2011, AI has been the top-performing sector in the United Kingdom. Over 1400 high-growth AI and ML startups in the UK have raised close to £20 billion in equity investment. These machine learning startups employ roughly 24,000 staff and generate over £1.6 billion in revenue. Almost two-thirds of these companies have their headquarters in London.

The definition of what can be considered a startup changes over time, but there is a consensus among industry experts that a startup is a business in its first few years of trading up to a maximum of five years (founded in 2016). 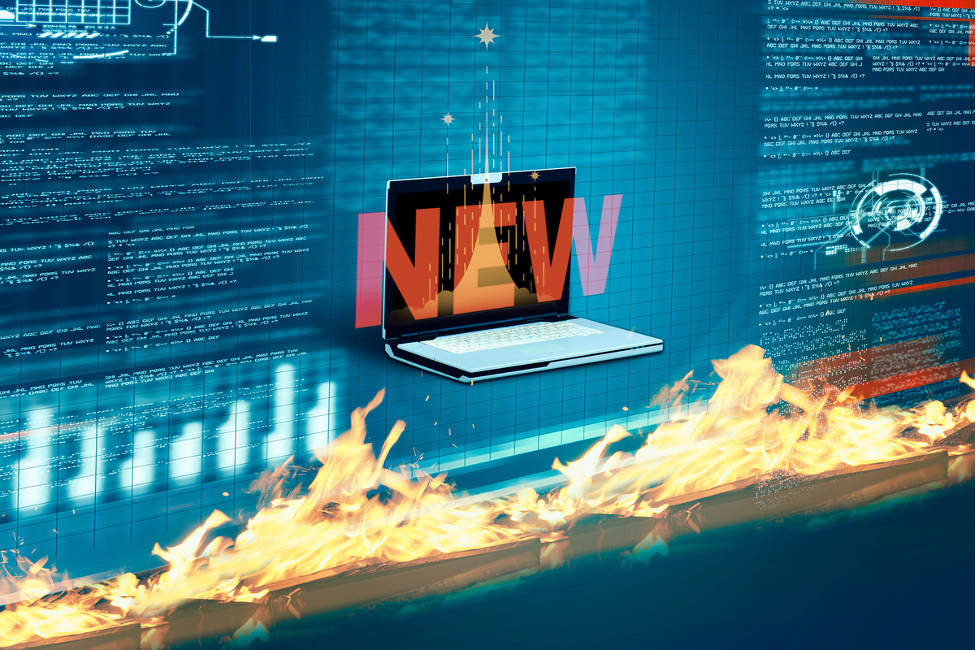 Click on the icons below to view 15 of the top London machine learning startups: 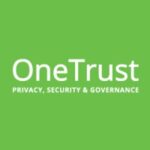 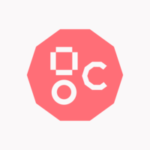 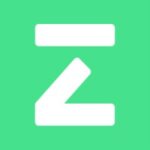 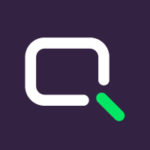 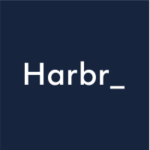 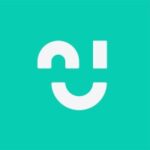 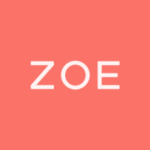 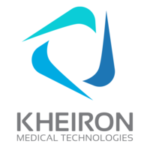 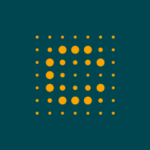 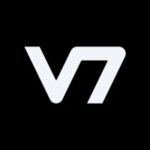 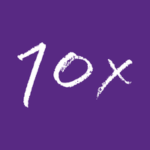 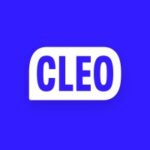 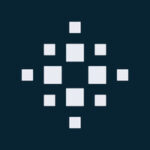 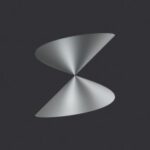 Only two of these startups were launched last year, with the oldest on the list launching way back in 2015. But all of the listed startups have raised capital in the trying year gone by and each one of them continues the rich London tech ecosystem tradition of disrupting key business processes and industries.

OneTrust is a London machine learning startup that helps customers manage and secure privacy, cybersecurity, and third-party risk. Over 8,000 large and small businesses use OneTrust to help them comply with privacy and security laws.

Graphcore is a semiconductor manufacturer that develops Intelligence Processing Units (IPUs). These are processers specifically used to accelerate Artificial Intelligence and Machine Learning tasks. Their unique architecture has made possible significant strides in AI and ML development.

The company has raised £528m in three funding rounds, with the latest in early 2021, which netted £162 million. Graphcore took a mere two years to become a Unicorn company and had a $2.77 billion valuation at the beginning of 2021.

With more than 400 employees in various locations around the world and growing demand for its processors, Graphcore is a top London machine learning startup to watch.

Zego is an insurance technology (insuretech) company and the first of its kind to attain Unicorn status. The company uses AI and ML to help organisations and individuals access flexible, usage-based affordable insurance fast.

People and businesses can pay for the right amount of insurance when they need it instead of the age-old practice of strait-jacketing customers into rigid plans that don't necessarily serve their needs. The company uses behavioural data from drivers to price policies more accurately.

Quantexa is a machine learning startup that specialises in cybersecurity. The company develops AI and ML technology that flags potential illegal activity and secures customer data.

The company has been featured on top tech lists such as the 2021 edition of The Regtech 100, the Telegraph Tech Hot 100, and the Fast Track Tech Track 100 in 2020. It also participated in the Tech Nation's Future Fifty accelerator and Microsoft ScaleUp (London) accelerator.

Harbr is a machine learning startup that developed a one-of-kind internet-based platform that helps companies tap into each other's data for business intelligence. It's essentially a data collaboration platform that allows participants in the ecosystem to create, share, and sell information.

Once an organisation joins the platform, its data is secured and organised into an accessible format that includes visual formats. It also comes with granular analytical tools to allow participating organisations to extract value and interpret the data.

The company also assists organisations in commercialising their data and unlocking revenue potential.

Three funding rounds have yielded £37.4 million, and the firm is expanding rapidly.

This London machine learning startup developed a savings account application that connects to users’ current accounts. Chip then uses artificial intelligence to determine an optimum savings amount for the user. This amount is then set aside automatically every month.

One of the firm's unique selling points is that it scours the market and works in the background to come up with the most competitive interest rate for the customer.

Ten funding rounds, predominantly from Crowdcube crowdfunding, have yielded £35.6 million. In a short period, the firm has managed to build a client base of over 300,000 customers and has more than 100 staff.

To build a user's data, the company sends a home test to the customer. The test determines the presence of stomach microbiomes and the body's blood sugar response. A mobile application provides the user with a gut health report and personalised diet program.

In 2020, Zoe helped the National Health Service understand the spread and effects of COVID-19. They also studied over 4.5 million app users to collect COVID-19 data, predict hotspots, and analyse the relationship between the virus and nutrition.

This differs from most machine learning frameworks that use the concept of a "black box" where users cannot tell how the AI arrived at a decision. Cognino AI transforms all an organisation's large unstructured data into intelligence, enabling a company to connect with all its data points provides nearly human-like learning, understanding, and decision making. 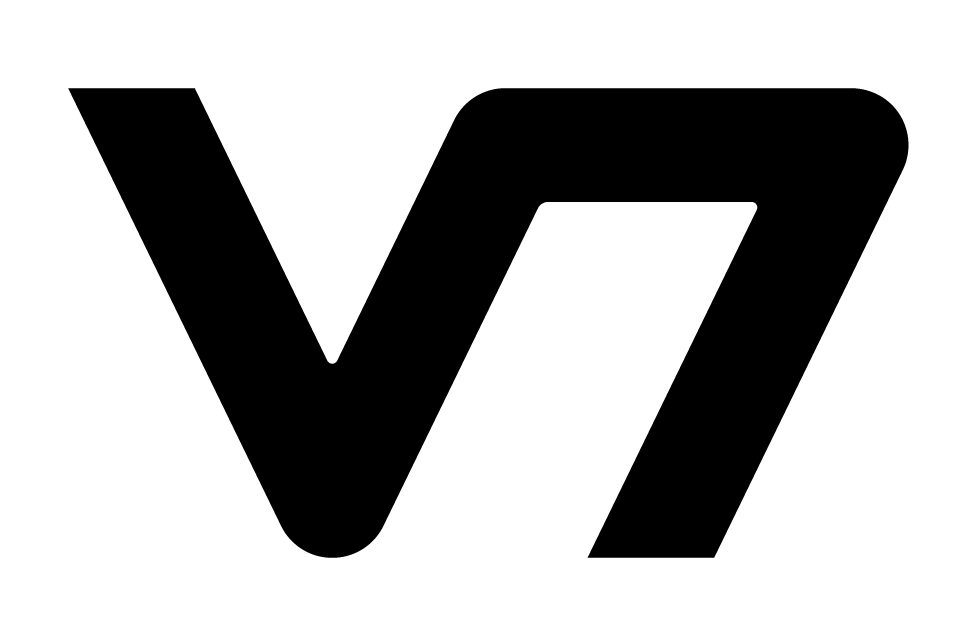 10X is a cloud-based core banking Application Programming Interface (API) with a raft of features that include AI and analytics, security, process automation, compliance reporting, and much more.

Customers use the platform's machine-learning technologies to transform customer experience and services by leveraging real-time insights.

The company's backers include Nationwide, Oliver Wyman, Ping An, and Michael Lockett.

Cleo is an AI and ML-powered financial app targeted at Gen Z. The application connects to the client's bank accounts and provides timely regular financial advice delivered in a fun gamified manner.

This advice includes insights on recent spending, budgeting tips, and assistance with bills. The tool operates as a virtual assistant and proactively lets the user know whether they can afford a purchase. Clients can ask questions such as "can I afford it?" and get an intelligent response.

The company claims to have more than 3 million users, and the Cleo was voted the Best Money Management App of 2019 by This is Money.

Cleo has raised £41.5 million so far, including £31.9 million ($44 million) in its latest series B funding led by EQT Ventures. Other backers include Balderton Capital, SBI, and LocalGlobe.

Envisics had impressive first funding round in 2020; the principal backers are major carmakers General Motors and Hyundai. Other investors include SAIC Capital and Van Tuyl Companies.

Envisics has more than 60 employees and is expanding rapidly.

Existing customers have used the platform for demand forecasting, inventory optimisation, and dynamic pricing. Some of their biggest clients include Mazda, Keuhne+Nagel, and Brambles.

The company has raised £38.7 million over five funding rounds from a raft of investors, including Amadeus Capital, Reefknot, and Tencent.

Secondmind currently has over 100 employees consisting of over 20 nationalities.

Neurons Lab is a machine learning startup that offers consulting services that help businesses integrate AI in their products and services.

In early 2020, they were amongst the first companies to study CCTV video feeds and use deep learning algorithms to detect people showing symptoms on COVID-19. Their machine learning models could detect potentially dangerous individuals by their visual symptoms with up to 60% accuracy.

All these machine learning startups have one thing in common; they all use managed cloud providers to help them focus on their core business.

Startups and Entrepreneurs often have constrained budgets, bandwidth, and resources. If you are a London machine learning startup, you must rely on cloud services' flexibility but must avoid spending precious time self-managing these services yourself.

zsah understands you are working on a budget at a fast pace and with changing needs. With two decades of Managed Cloud, Data and Analytics, and Digital Services experience, we can create the best setup for your unique needs and grow it with you.

Your managed search ends here; let zsah take care of your cloud hosting needs. Enjoy a full range of cloud, data and digital Services. Pick up the phone, or shoot us an email telling us a little about startup, and we will promptly get back to you.

Do we miss anyone?

Let us know which Machine Learning startups in London you’ll be keeping a beady eye on in 2021 in comments below or by reaching out to us on Twitter – @zsahLTD and LinkedIn - zsah. We’ll continue to update this list throughout the year with your worthy suggestions.